THANK YOU for a Most Successful

and celebrating the overturn of Roe v. Wade! 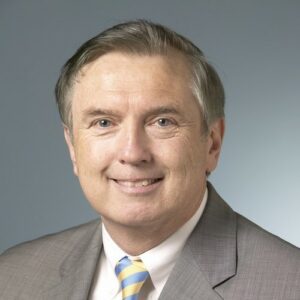 Gerard Bradley has been Professor of Law at the University of Notre Dame since 1992. Before that he taught at the University of Illinois College of Law and, before that, served as an Assistant District Attorney in the Trial Division of the Manhattan District Attorney’s Office. For twenty-five years until 2019 Professor Bradley and John Finnis directed at Notre Dame the Natural Law Institute and edited The American Journal of Jurisprudence. He served for many years as the President of the Fellowship of Catholic Scholars as well as Chair of the Federalist Society’s Religious Liberties Practice Group. Bradley is a Senior Fellow of the Witherspoon Institute and a Trustee of the James Wilson Institute. Bradley’s most recent book is Catholic Social Teaching: A Volume of Scholarly Essays, which he co-edited with Christian Brugger, published by Cambridge University Press.

Anne de La Rochefoucauld Manice, born and educated in France, moved to the United States in 1975 with her husband John, with whom she reared 4 boys and in time welcomed 4 daughters-in-law and 11 grandchildren. In 1986, Manice helped Sylvana Cowden-Guido found Options, the first crisis pregnancy center in Manhattan. She also worked at Expectant Mother Care for four years before founding (with William Powers) Pregnancy Help NYC, which she actively ran and managed both as executive director and board member for 15 years. A former member of the board of the New York Audubon Society, Manice teaches a course on bird identification and nature in New York City public schools. She is also president of the Arboretum des Grandes Bruyères in Ingrannes, France.

Helen Alvaré is The Robert A. Levy Professor of Law and Liberty and Associate Dean for Academic Affairs at George Mason University’s Antonin Scalia Law School. An internationally recognized scholar on issues of family law and church/state relations, her latest book is Religious Freedom after the Sexual Revolution, published this fall by Catholic University Press. Alvaré, a popular speaker at academic and professional conferences as well as an accomplished pundit and ABC News consultant, was named a Great Defender of Life by the Human Life Foundation in 2019. She and her late husband Brian Duggan—who was the executive director of the National Committee for a Human Life Amendment until his death this past May—raised three (now adult) children.

Nicole Moore, a native New Yorker, began her pro- life work in 2017 as an online teacher, helping women understand the basics of theology of the body and how to chart their cycles naturally. While doing this work with young women, she also participated (and sometimes) coordinated prayer vigils at local abortion clinics in the New York City area–something that she still does today as the executive director at Pregnancy Help, Inc. After her online work with young women came to a close, Nicole began working with PHI in 2020, just before the pandemic. Since then Nicole and her board have worked to rebuild PHI and make it a safe haven for women in crisis pregnancies. Most of all, Nicole enjoys meeting the women who come to the center as each and every woman has shown her the great gift that women are to the world.

More about the Annual Dinner 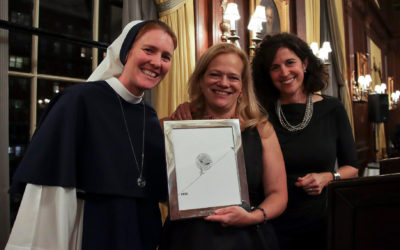 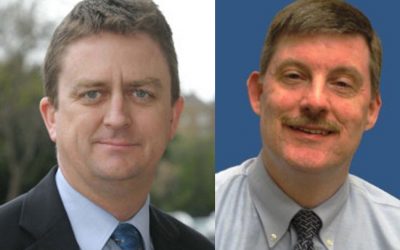 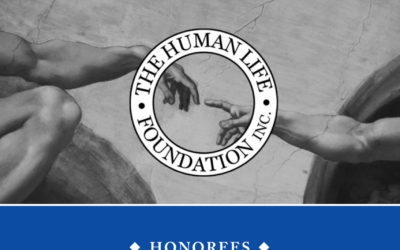 Many thanks to all our advertisers. This year’s dinner journal features a wonderful tribute to our Founder J.P. McFadden! Complete Dinner Journal 2018 Read More → 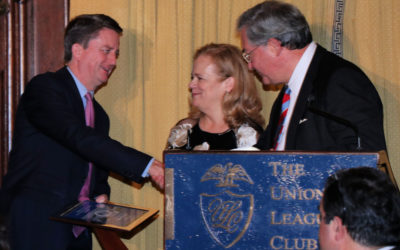 From the Iona Institute Read More → 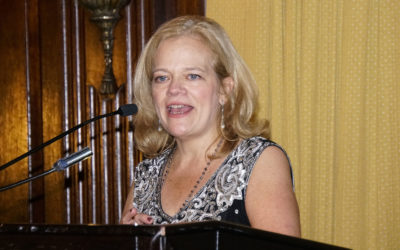 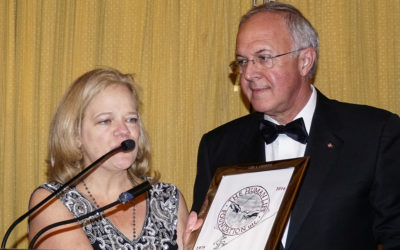 Missed our annual dinner back in October? You can watch all the proceedings here! Also check our photo gallery of the event, and check back often for more photos, news—and exciting updates about next year!   PART ONE   Fr. John McCartney: 0:34 Maria McFadden Maffucci... Read More → 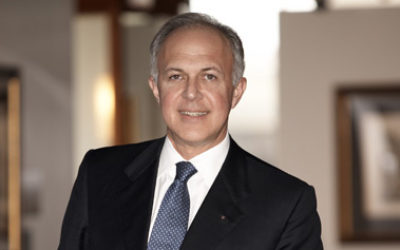 October 27, 2016, Union League Club, New York Distinguished guests, ladies and gentlemen and my brother Knights of Columbus, it is an honor to be with you this evening to accept the Great Defender of Life Award.  Dorian and I first became active in the pro-life cause in the 1970s... Read More →